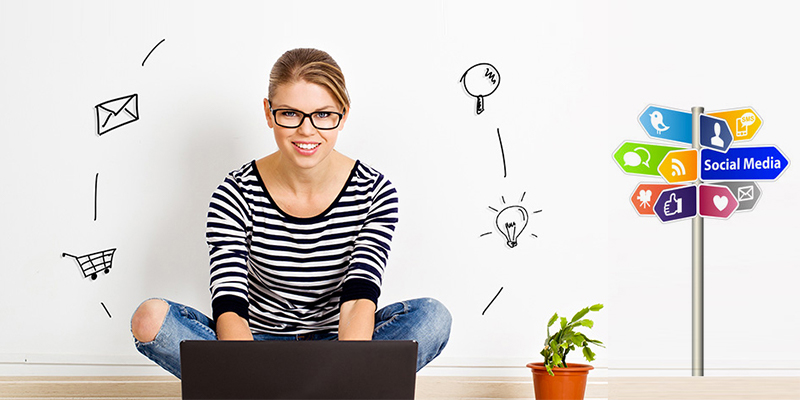 Role of Social Media in Your Digital Marketing Strategy
Author:Lauren Tate April 3rd, 2017
Share:
Social Media is a broad term that encompasses interactions the online population has through social platforms, such as Facebook, Twitter, Instagram, etc. Social Media, in some form or fashion, has existed since the late 90s but it wasn’t until Myspace emerged in 2003 that it began to gain [...]
Read Full Story
Categories
Want More Traffic?
Get A Free Website Audit
newsletter
Subscribe to our mailing list.
We won't spam you!