0%
Check out our great records to see how we work

Get Social And Grow Your Los Angeles Business 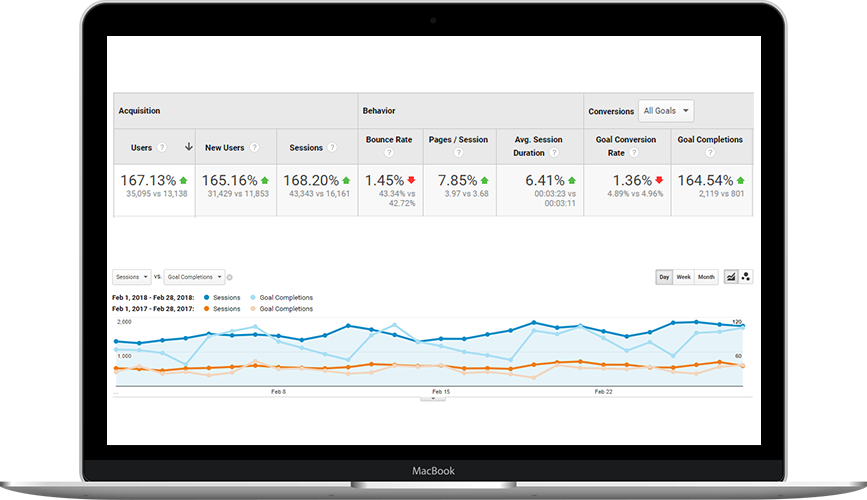 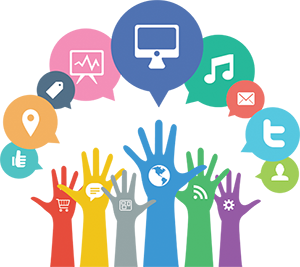 Los Angeles is California’s largest city and is the second largest in the U.S. (behind only New York City). L.A. has a population of 4 million, but once you factor in surrounding communities like Long Beach, Anaheim, Pasadena, Glendale, Burbank, Santa Monica, Santa Clarita, and Simi Valley, the L.A. metro area holds well over 5 million people! Los Angeles is the center of the nation’s film and television industry and includes such notable locations as Hollywood and Beverly Hills. L.A. is also world-famous for its many successful professional sports franchises, with household names like the Lakers & Clippers (basketball), Rams & Chargers (football), Dodgers (baseball), Kings (hockey), and Galaxy (soccer). The L.A. area is known for its ethnic diversity and its pleasant Mediterranean climate, and it also plays host to some major universities like UCLA, USC, and Cal Tech. The opportunities for business and economic growth are pretty much unlimited in Los Angeles! But if you want to connect with folks in Southern California, your business MUST find its voice and differentiate from the competition. One important path for achieving that is by having an effective social media presence – Cibirix has the knowledge and experience to help you with that! 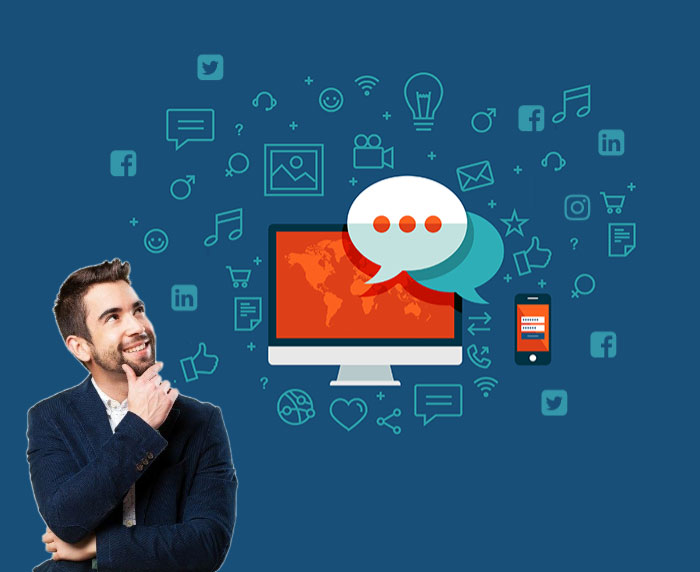 Why do you need social media marketing?

All businesses have different goals, but one thing they share in the greater Los Angeles metro area is the desire to connect with more people in their target market through social media. You need to be on social media, and here’s why:

How can Cibirix help my business succeed with Los Angeles social media marketing?

To be successful with social media marketing (SMM), you need to first define a clear vision of what success in digital marketing looks like for your business. If you only care about getting more “likes,” any digital marketing agency out there can try to help you with that.

But we imagine you have a greater vision for your business than that; reach out to us at Cibirix and let us help you actually GROW your business through social media. One thing that separates us from other digital marketers is we go beyond merely trying to boost your social media vanity metrics – we help you achieve measurable results that will help you to gain more leads, followers, customers, and brand evangelists in L.A.! There’s some real ROI that takes you way beyond getting more “likes.”

Your business no doubt wants to connect with local Rams, Chargers, Lakers, Clippers, and Dodgers fans, among others. How do you make that happen? You start by getting to know who the typical Dodgers fan (for example) is, and what they’re about!

That’s exactly how we approach each of our clients at Cibirix, too. Once we get to know you, what you do, and WHY you do it, THEN we come alongside to help you define and strategize a truly effective process to boost your business through our Los Angeles social media marketing services. We can help you to set achievable, realistic, measurable, and time-bound goals for social media success in the greater L.A. metro area!

Cibirix works with all the major social media platforms that help drive business, like Facebook, Twitter, LinkedIn, Pinterest, Instagram, and YouTube. We’ll partner with you to select the best social media channels and strategies to help reach your target market in Southern California. Our approach to providing effective social media services is the same results-driven approach that we take with all of our digital marketing solutions for our clients. 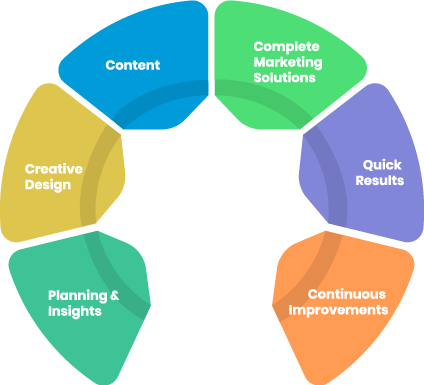 What process does Cibirix follow in partnering with a client for social media marketing success?

Reach out to us online or give us a call at (336) 415-3534 today, and let the Cibirix team help your business to Rise Digitally in Los Angeles and beyond!

Got Some Questions? Ready to Get Started?

If you're ready to discuss your goals and find the best solutions, you can get the conversation started by shooting us a message right here! If you prefer, you can also just pick up the phone and give us a call at (336) 415-3534 between 9am–5pm EST, Monday to Friday.