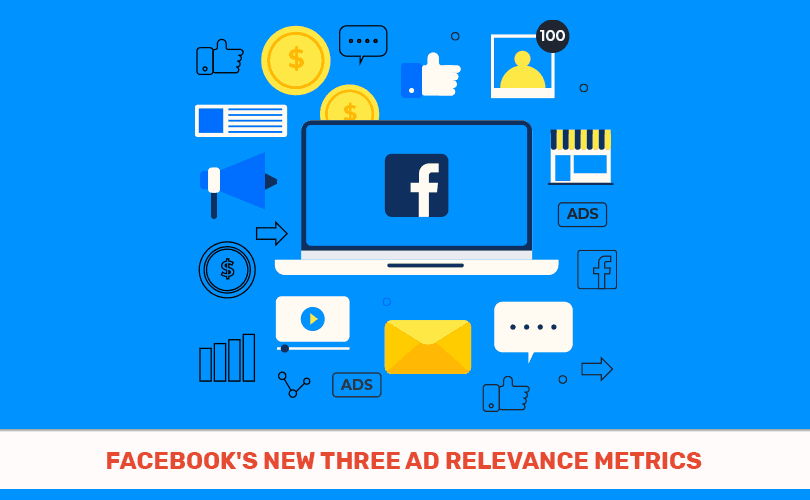 Do you know about the Facebook Ad Relevance Score? This metric assembles various ad quality factors that offer you an idea of how relevant your ads are, as compared to other ads directed at your same target audience. It rates ads on a 1-10 scale; the higher your ad scores, the more relevant it is considered to be. Your ad’s Relevance Score is one significant predictor of its Facebook advertising success.

At least, that’s how it has worked up until now. Facebook recently announced that they have begun the process of phasing out the single Relevance Score, and replacing it with these three new Relevance Diagnostics metrics:

Quality Ranking: How your ad’s perceived quality compares with other ads competing for the same audience.

Engagement Rate Ranking: How your ad’s expected engagement rate compares with other ads competing for your target audience.

Conversion Rate Ranking: How your ad’s expected conversion rate compares with other ads that are competing for your audience with the same optimization or conversion goals.

Relevance Diagnostics, & how this will impact your advertisements

Be advised that ad relevance diagnostics aren’t available for ads with fewer than 500 impressions. Facebook develops an informed ranking, which they categorize into one of five different levels:

Needless to say, moving upward in these rankings will increase the likelihood of your ads being displayed to your ideal audience.

Let’s consider each of the three relevance metrics in more detail:

This ranks the perceived quality of your ad in comparison with other advertisements competing for the same target audience. You might think of it as seeing how your audience feels about your advertising, as opposed to the ads your competition is currently running.

Facebook measures the ad quality through feedback from people seeing or choosing to hide the ad, along with assessments of poor user experiences including clickbait and engagement bait. Note that this isn’t the same thing as a user reporting, reacting to, or sharing an ad. For this ranking, Facebook focuses on including data about ads that have been deliberately hidden from the user’s feed.

Any ad that Facebook’s algorithms determine is generating a poor user experience, such as an incomplete landing page or an inaccurate depiction of your brand, can result in a lower score. Just ensure you’re being intentional about following Facebook’s advertising policies, and you should be all right in that regard.

The engagement rate ranking examines your ad’s expected engagement rate against other ads competing for your audience. Basically, this assesses how likely your target audience is to react to your ad, share it, comment on it, or expand it on their timeline or in their news feed.

This is a solid metric for looking at just how compelling your ad design is to a given, particular audience, and should help you as you seek to fine-tune your targeting efforts.

Conversion rate ranking is a potent metric as it analyzes how your ad’s expected conversion rate fares against other ads competing for the same audience. This is a measurement of the likelihood that a person viewing your ad will actually complete your goal for them, whether that’s clicking through to your landing page, filling out a survey, or some other call to action (CTA).

The more specific and intentional your goals and strategies for conversion are with the ad in question, the more informative this particular ranking metric will be for you.

How can you improve your rankings with each of these Relevance Diagnostics metrics?

If you notice that your ad’s quality ranking is lacking, it may mean that your competitors are creating better-quality ads than yours. Do you need to make more of an investment in ad creatives? Also think about the user’s persona you’re targeting. Could your ad be designed and written in a way that’s more relevant for your audience? And make sure you don’t skimp on creating quality content. You want to ensure that your copy addresses the felt needs of your audience, and that it communicates both clearly and concisely.

Concerned about a low engagement rate ranking? Ask yourself what may be stopping a targeted user from being drawn in by your ad. Could you replace your static image with a GIF or slide show? Would a short video be more engaging? Is the content really relevant to the audience you’re trying to attract?

Want to improve your conversion rate ranking? You might need to start with the CTA itself. Is the CTA button obvious and prominent? Does your audience clearly understand what it is you’re asking them to do? You should check the post-click experience, too. If you’re using a lead ad format, does your form include too many fields? If you’re directing the Facebook user to a dedicated landing page, does the landing page do an effective job of elaborating both on the user’s problem, as well as on your solution to the user’s problem?

To increase your overall relevance score, you’ll need to design and create some appealing, engaging ads that directly address the needs and problems of your particular audience.

Now it’s your turn. Go ahead and check your campaigns, and work to improve the quality ranking, engagement rate ranking, and conversion rate ranking of your ads. Still facing problems, have questions, or just need some help? Drop us a message on Facebook at www.facebook.com/Cibirix/, or you can reach out to us anytime at www.cibirix.com! 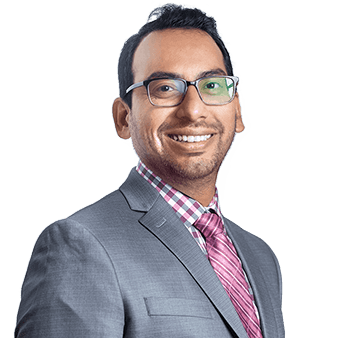 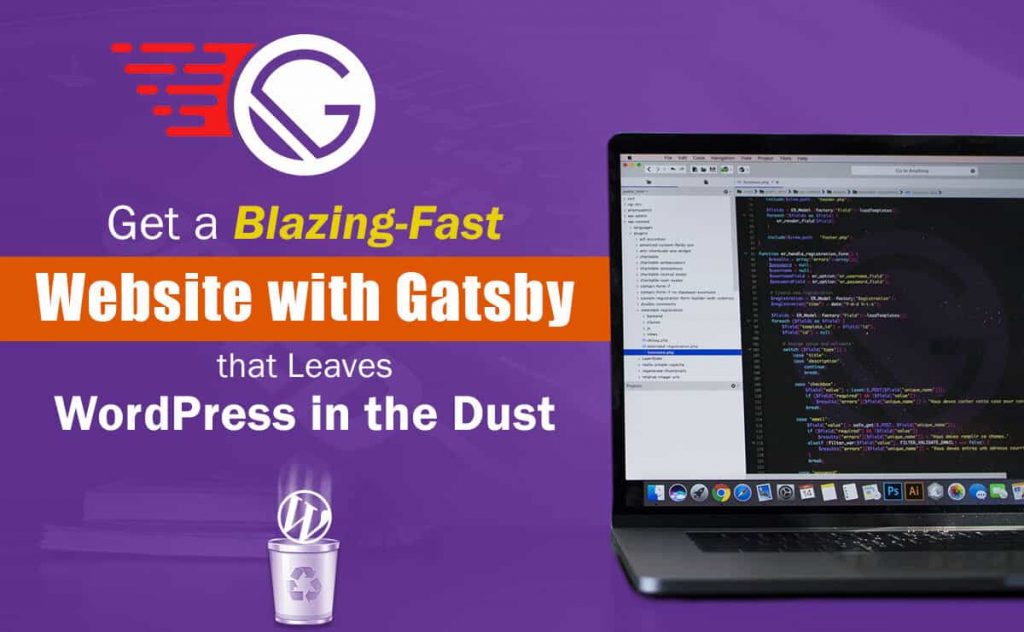 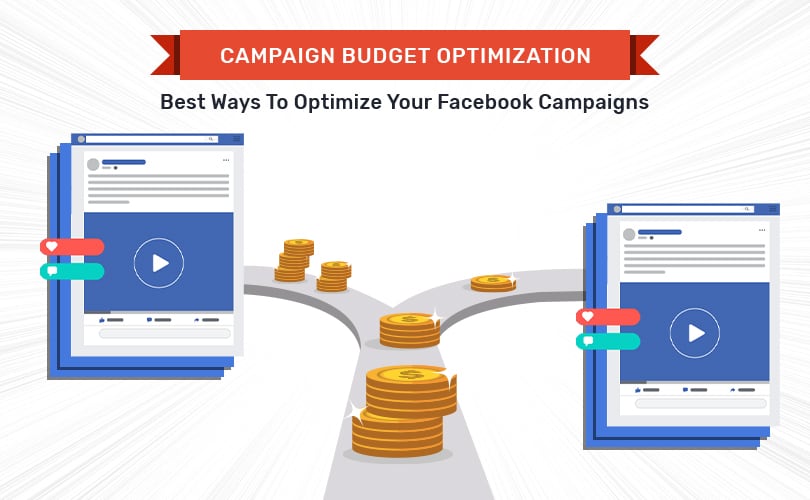